Skip to contentSkip to navigation

Acupuncture—an ancient practice of healing—originated from China and has been in use for thousands of years now. A New York Times article by James Reston on his experience with acupuncture spurred interest about the therapy in the U.S. It is believed that this article was one of the reasons acupuncture started gaining immense popularity in the country. 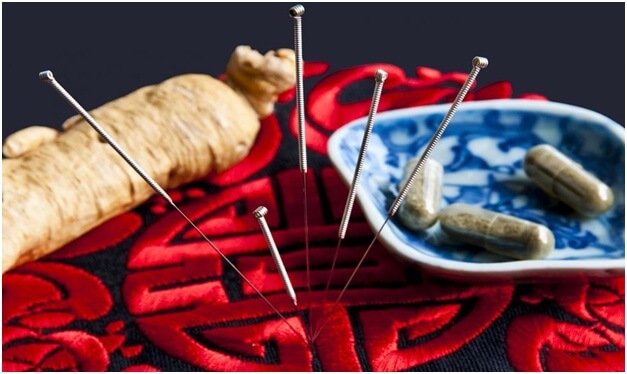 The basic idea behind this ancient method of therapy is that for a body to be healthy, a life force called Qi must flow harmoniously through the body along 12 channels or meridians. Pain and illness are caused when Qi cannot flow freely due to stress, poor nutrition or any injury. Inserting thin needles in a patient’s body at specific points restores the balance of the body and helps in healing it.

In the European countries, where science is valued more than superstitions, acupuncture is explained in terms of neurological facts. According to Western scientists, acupuncture points are places where stimulation of nerves, muscles and connective tissues can induce the triggering of the body’s natural painkillers.

Does It Really Work?Scientific Evidence… 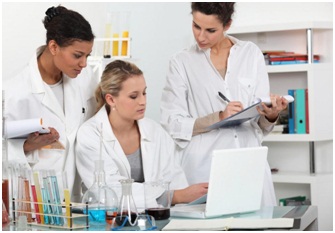 According to NHS, the UK Government’s official health website, acupuncture has a positive impact in treating conditions such as, chronic lower back pain, migraine, neck pain, osteoarthritis and many other medical conditions.

According to research conducted by anesthesiologists at the Duke University Medical Center, acupuncture was found to be effective in reducing the level of pain before and during a surgery. The amount of painkillers required was also reduced due to the effect of acupuncture.

Another study published in Acupuncture Medicine reported that acupuncture may have a positive effect on alleviating symptoms of indigestion in pregnant women. The study revealed that women who underwent acupuncture experienced less severe symptoms and less medication than the women treated in a traditional manner.

Although skeptics may have their doubts, the fact that the methodology has survived for thousands of years speaks volumes about its effectiveness. Sticking needles into someone’s body seems far from being an impactful therapeutic procedure, but today, acupuncture is backed up by science. As time has gone by, it has become an essential healing process in the West. Although more research is required in the field to prove its effectiveness on some medical conditions, the fact remains that acupuncture does help in treating many injuries and diseases.

Thoroughly understanding the science of acupuncture and its effectiveness, Acupuncture Center of Bradenton has been assisting patients, relieving ailments, for years now. Learn more about their treatment of back pain, shoulder pain and other types of medical conditions in Florida.

Skip back to navigation